We’re Reaching Romania, a UK Christian Charity working in and around the city of Arad. For the past 21 years we have provided physical, emotional and financial support, but most of all, spiritual hope to those in need.

Our work covers meeting the basic needs of elderly people with limited pensions to supporting minors in children’s homes,  homeless people, children at a Kid’s Club and a Christian Centre/Music School plus educational programmes.  We look closely at the needs of poor families plus individual medical and disabled cases and do what we can to help.

Our work is concentrated in and around the city of Arad in Western Romania but extends into adjoining states.

We work closely with ministry leaders  to provide on-going support to a variety of projects.

Our mission is to reach out & help the poor, sick & vulnerable of Western Romania. 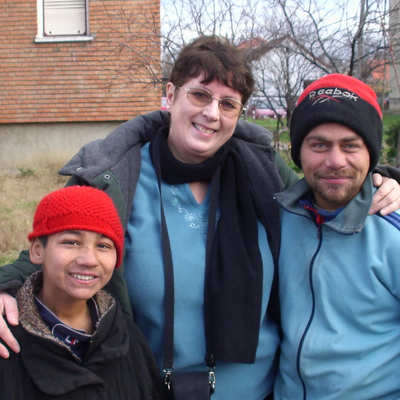 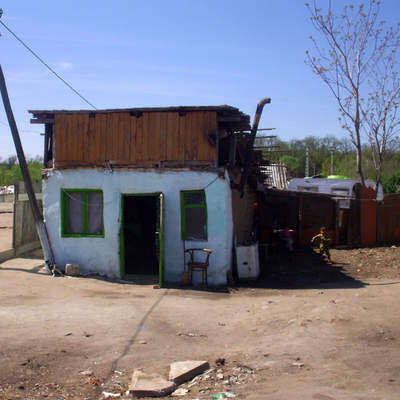 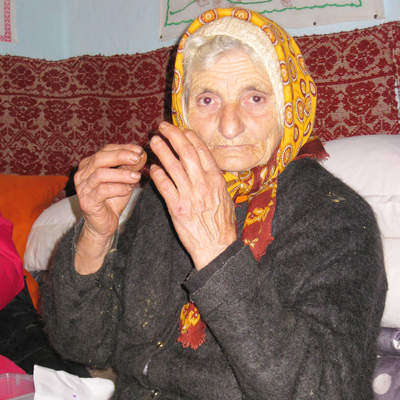 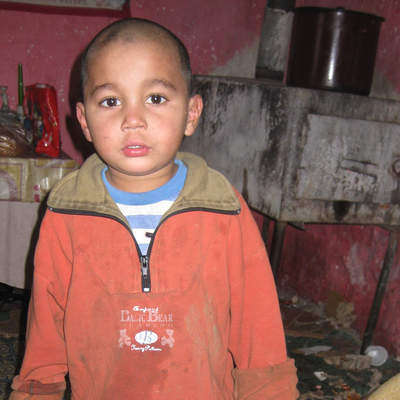 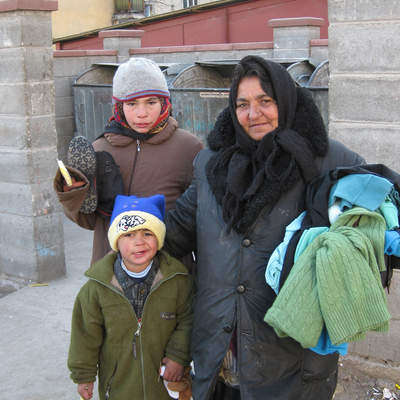 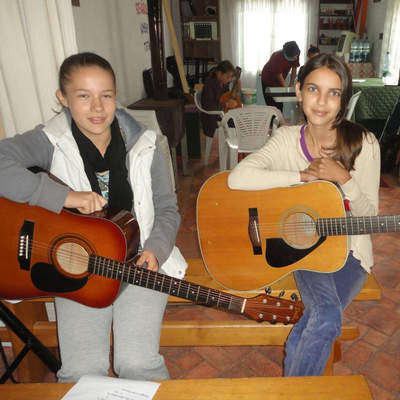 That the Bible is the infallible and inspired Word of God and is supreme authority in all matters of faith and conduct.

In demonstrating God’s unconditional love as we serve the poor, the sick and oppressed regardless of their religion, race. ethnicity or gender.

In bringing hope through the Gospel of Jesus Christ.

We’ve been helping those in need for 21  years. The Charity was founded to relieve poverty and distress, to advance education and the Christian faith. We achieved a lot in the early years, such as digging wells, the establishment of a school in a deprived area and the formation of a Child Sponsorship Scheme.

The Charity was established in 2000 by former missionary, Kay Grover from Devon. She was assisted by her brother, Peter who was a dedicated supporter of the Charity’s Projects until his death in 2013.

Irene Phillips was called to Romania in 2005 where she supported Pastor Jackie with her ministries.

After her marriage to Wayne, he joined her on the mission field until their return to Wales in 2007.

Kay invited Irene & Wayne to take over the running of the Charity.  New Trustees were appointed and it was officially transferred to Wales.

Our team is made up of a group of caring, passionate and loving people who came together to make a positive change in Romania. Our Trustees make self-funded trips to Romania several times a year to visit the projects and work on the front line. 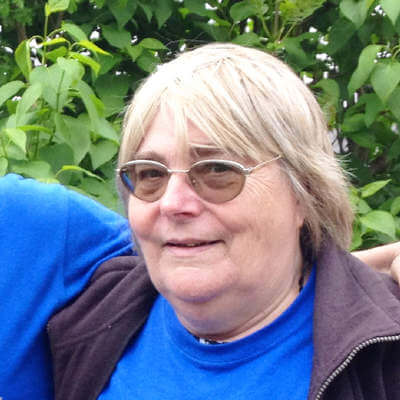 Has been a supporter of the Charity since its foundation.

Christine says... “With a background of working with vulnerable people, the needs touched my heart from my first visit and I am privileged to be still involved”. 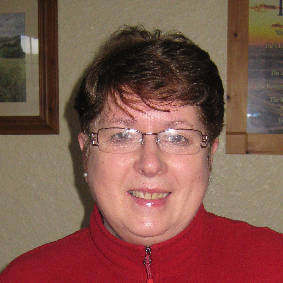 Irene says... “From my first trip in 2001 I developed a love for the people and a passion for serving the vulnerable”. 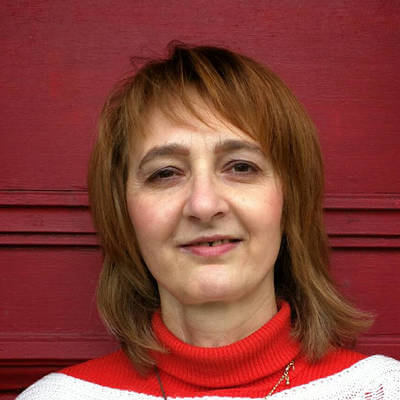 Originally from Romania with a wealth of knowledge about the country’s culture and needs.

Emanuela says… “For a long time the elderly and children in need were on my heart and joining “Reaching Romania” is an answer to my prayer“. 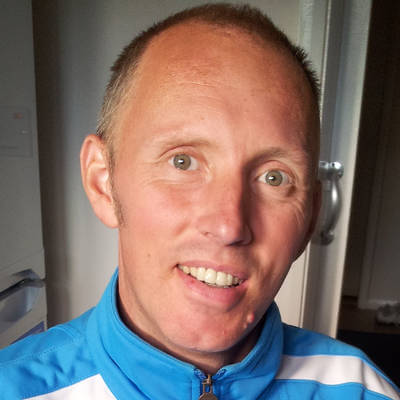 Originally from a Romanian village with a real understanding of the difficulties that people in rural areas face .

Mihai says… "Even though I have been living in Wales for many years I have a compassionate heart for helping the poor in my home country". 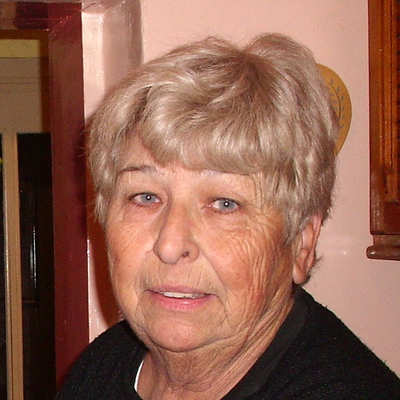 Full-time Missionary in Romania for past 16 years. She has responsibility for the Projects in Romania and we support practically and financially. Visit Pastor Jackie's blog. 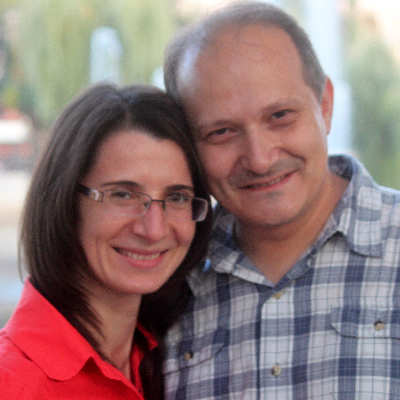 Husband and wife team who are leaders of the “Jesus Generation” Centre in San Nicolau Mic. Marius is a qualified Music Teacher and runs the Music School. Elena is a teacher and psychologist. 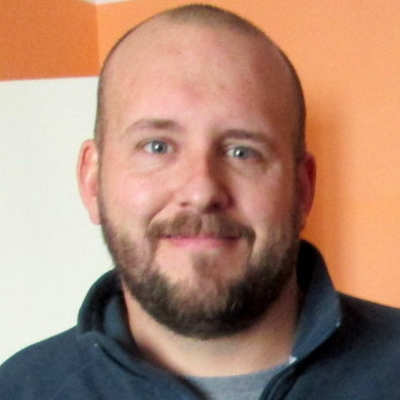 Joint leader with his wife, Lynsey of the Vinga Children’s Programme. Also runs the “Widows Mite” Project in the state of Arad.

Leader of the Baby Ministry (Pre-placed Child Development Programme) and joint leader with husband, Spencer of the Vinga Children’s Programme. 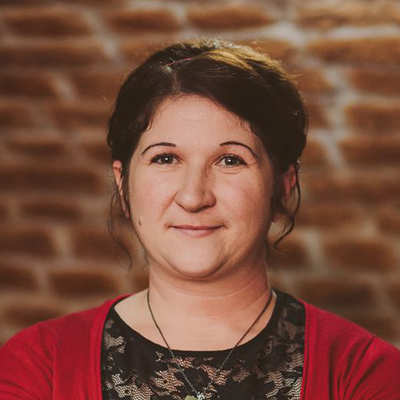 Qualified social worker with her own ministries supporting poor, sick and vulnerable people in and around the city of Arad. 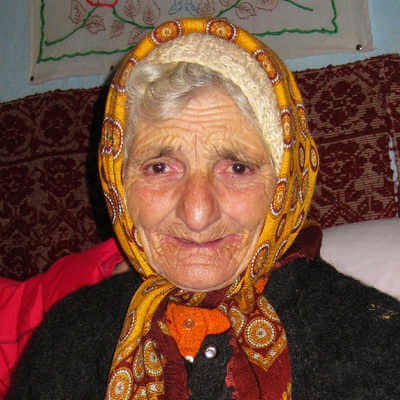 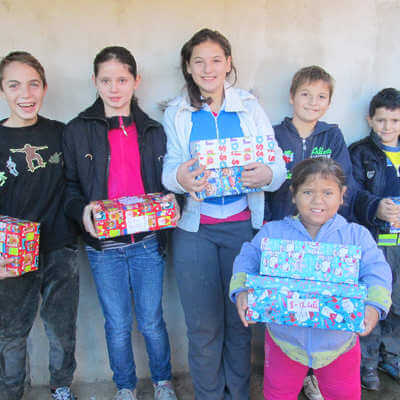 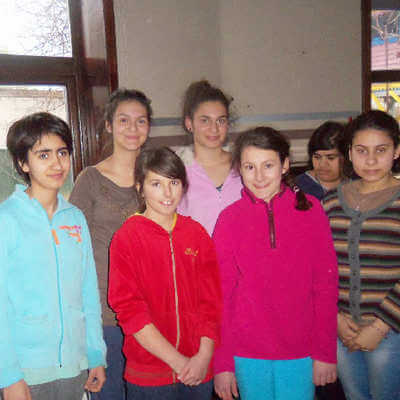 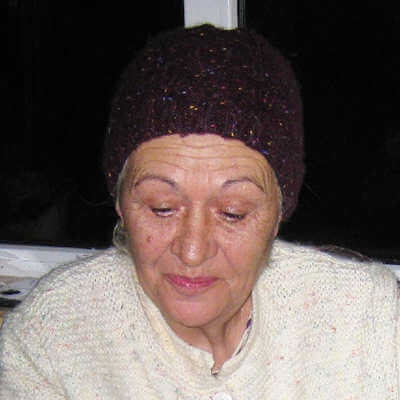 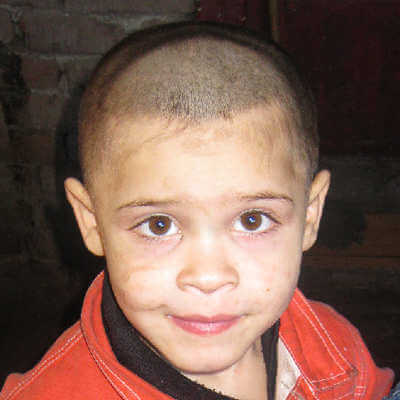 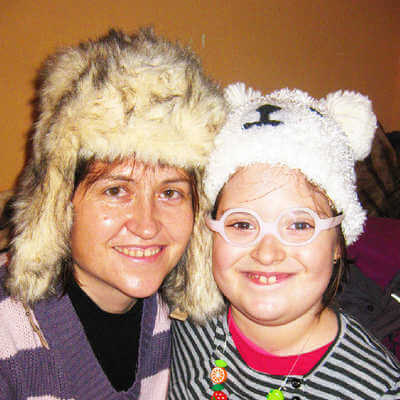